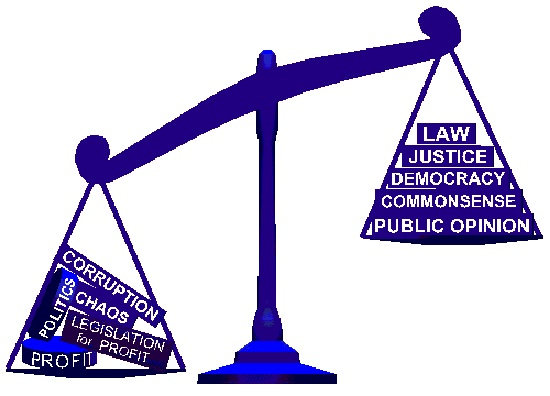 Trieste, 21 March 2022 – The Italian Court of Cassation lodged its decision, awaited since 8 February, in the first of the three civil legal actions for demonstration lodged by the International Provisional Representative of the Free Territory of Trieste – I.P.R. F.T.T. versus the Italian Government and regarding breaches of Trieste’s legislation on taxation and on the international Free Port.

The judgment avoids any review of the laws and evidence on which the legal action is based, instead, it declares the Italian courts have no jurisdiction when it comes to the behavior of bodies of the State, and it surreptitiously invokes infamous, nationalistic political theses, which claim the alleged lack of legal existence of the Free Territory of Trieste, despite those claims lacking legal foundation. This means the judgment is absolutely abnormal under multiple respects, starting with the unexpected fact that it subjects legality to politics, thus breaching the Constitutional principles of independence, neutrality, and function of the judiciary.

In addition to this, the judgment is not final, and it does not close Question Trieste, because it is being immediately impugned for annulment. This does also mean that it cannot affect the other pending lawsuits on the matter, especially not the one regarding the international Free Port and, if that judgment is confirmed, it would strengthen the previously announced, and already possible, further actions before the competent European and international Courts.

News and statements alleging that this judgment of the Italian Court of Cassation closes Question Trieste are therefore mere disinformation and false political propagandas, as we reserve to demonstrate publishing at the earliest possible time a clear and accurate analysis of the abnormal judgment and of the grounds for its impugnation and for further appeals before superior European and international Courts.