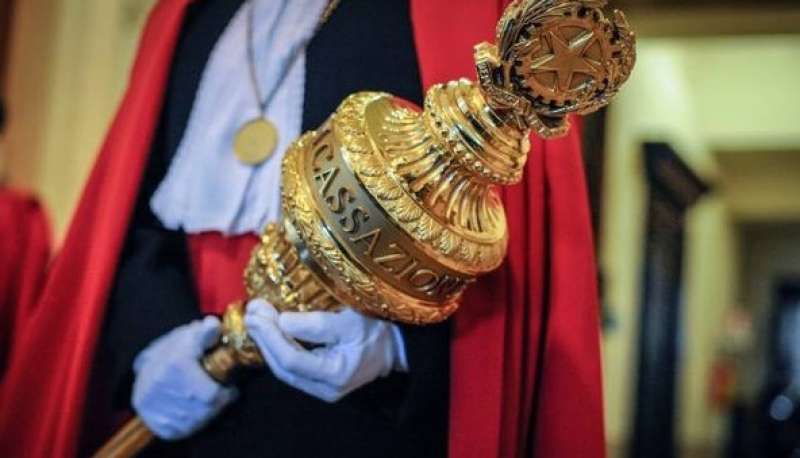 ROME, 8 February 2022 (NMAgentur) – Today, 8 February 2022, the Italian Supreme Court of Cassation has discussed in joint session case No. 3337/2021, brought forward by the International Provisional Representative of the Free Territory of Trieste – I.P.R. F.T.T. and regarding the legislation and taxation that the Italian Government is bound to exercise as part of the administration of Trieste and of its international Free Port. The Court has reserved the time needed for its decision.

Indeed, after the two World Wars, the Cold War, and the dissolution of Yugoslavia, this is the first time that the strategic question of Trieste and of its international Free Port escapes political propagandas to be discussed and settled in legal terms, in the best interest of Trieste itself and of the International Community.

The Treaties of Peace following WWII have established and recognized Trieste as a sovereign State, the Free Territory of Trieste, which borders Italy since 1947 and Slovenia since 1992. Its provisional regime of Government is still entrusted to the Governments of the United States and of the United Kingdom on behalf of the UN Security Council.

The Treaty of Peace with Italy establishes the international Free Port of Trieste as a State corporation of the Free Territory, and its special status allows the free flow of freight through the Mediterranean, Suez, and Gibraltar on one side, and through the Northern Sea and the Arctic Route on the other through Central-Eastern Europe.

Since 1954, the two primary administering British and US Governments have sub-entrusted the duties related to the civil administration of the present-day Free Territory of Trieste to the responsibility of the Italian Government, and the responsibilities of its military defense to NATO.

The legal dispute arises due to certain bodies of the provisional Italian civil administration who violate the special trusteeship mandate to subject the Free Territory of Trieste and its international Free Port to legislation and to the taxation of the Italian State, and to favor the political and economic penetration of the People’s Republic of China in Central-Eastern Europe.

The I.P.R. F.T.T. is an agency established to represent and defend before all authorities, both diplomatically and in Court, the interests of the natural and legal persons of Trieste and of all other States entitled with general and special rights over the international Free Port (LINK).

There are three legal actions for demonstration activated by the I.P.R. F.T.T. since 2017 before Italian courts, and reserving to bring them before European and international Courts as well, and two regard taxation.

The third lawsuit regards the status and management of the international Free Port, and the illegitimacy of the agreements with which the provisional Italian administration favors communist China (LINK).