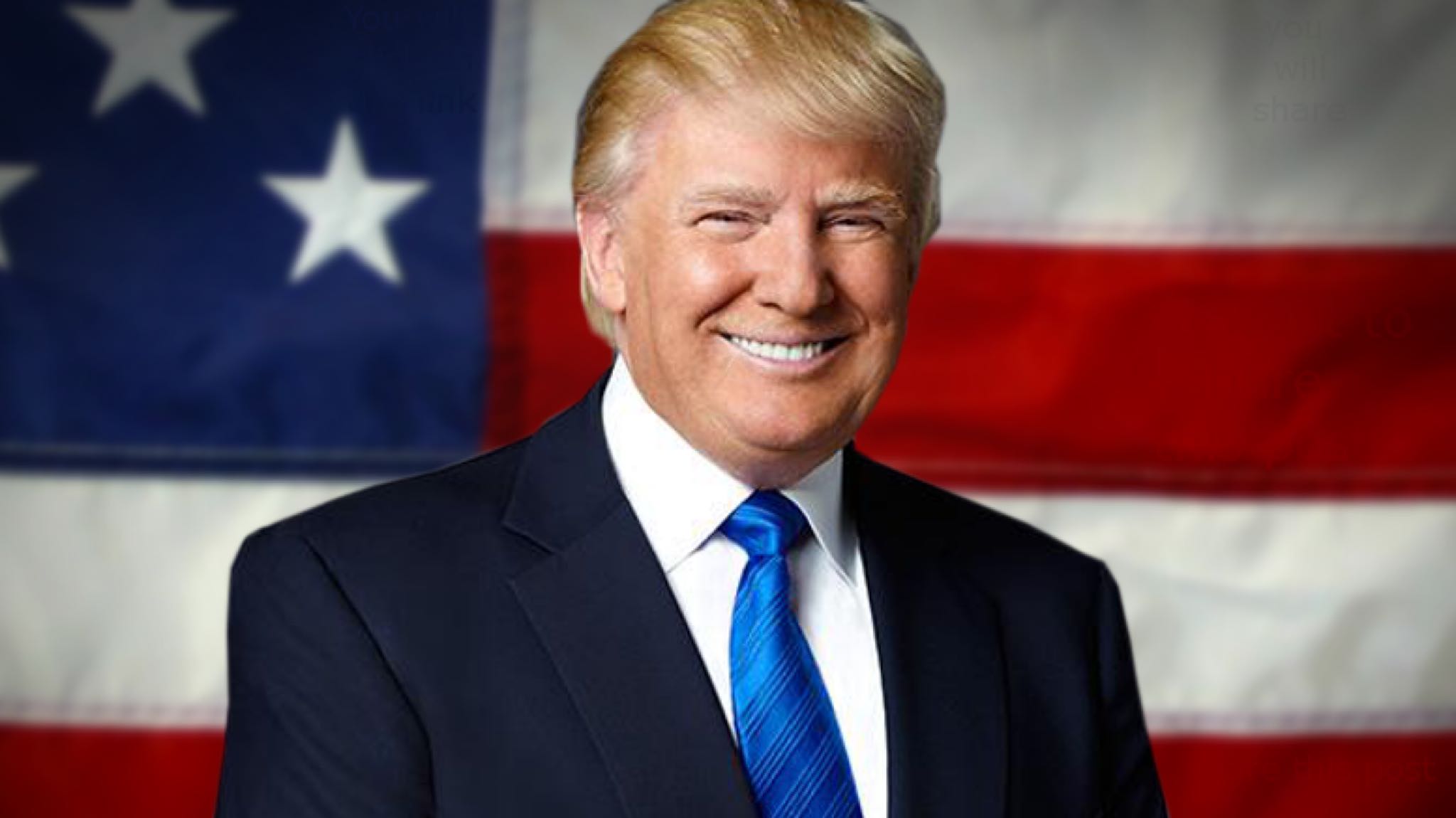 Why “democrats” are trying to eliminate Trump

In the United States, the relation between the press and the Presidents, either democrats or republicans, were never easy, and this is fine, because without the freedom to express rational critiques there is no democracy.

However, it seems clear that the continuing and increasingly violent aggression of “democratic” US and European press against President Trump is, instead, a war of propaganda, sabotages, and disinformation that is dangerous to all.

The truth is that a losing party is trying to overthrow the rightfully elected President of the United States of America in breach of the fundamental principles of democracy, fuelling prejudices and global anti-American interests, as well as hinder the domestic and international strengthening of the US, which is necessary to stop devastating, global crises.

The question of strategic balances

Only utopians or the naïve believe that the actual fate of the planet, from human rights to environmental issues, depends on statements and official agreements, by United Nations Resolution (at least until they have no power to enact them), and by the very noble, but unfortunately inadequate efforts of ethical, environmental, and humanitarian organizations.

The truth is, the real fate of the planet depends on the domestic and mutual political-economic balances of three global superpowers: the United States of America, Russia, and China; by a dozen of regional powers, and by their respective spheres of influence. Any of their unbalances is a source of conflict, and each conflict that goes out of control can become a nuclear catastrophe.

And, in order to keep conflicts under control, UN contingents and their rules of engagement are not enough. What it takes is the Governments, strategic commands, intelligence agencies, economic resources, and national armed forces of the powers willing to preserve or to restore peace and defend actual interests – instead of abstract principles.

Both US Democrats and dissident Republicans are rational, informed, and patriotic people, who can understand how their attacks to the credibility of the President in office, regardless to motivations, are becoming a major threat for national security and for global strategic balances.

This means that, behind the official reasons, the unreasonableness of their aggressive  frenzy covers a structural reasons which is strong enough, and with such deep roots that it prevails on political reason, patriotism, and individual sense of responsibility.

Analyzing the differences between the psychological and operative profiles of Mr. Trump on one side and of his opponents on the other, it is possible concluding that the structural reason of the aggression against the President of the United States derives from an unusual convergence of ideological elements and concrete interests.

The political enemies of President Trump belong to the generation of “progressives” and conservatives who are used to be elected professing utopian visions of the world without knowing how to actually face and solve the real problems of the people, of Government structures, of the economy, of national security, or of international balances.

However, instead of solving human and environmental problems, ideological formulas end up worsening them. And their worsening strengthens legal and illegal groups of profiteers, who therefore influence both economy and culture and support the election of ideological politicians.

The networks of parasitical powers

By this mean, ideological politicians and economic or cultural profiteers establish networks of parasitical powers that fuel each other, weakening the consciousness of the community, productive economy and the State itself, as well as being inclined to form alliances with identical networks that exist in other Countries.

In the United States, this schema was broken by the unexpected Presidential election of Donald J. Trump, a businessman who knows how to analyze and face problems in concrete terms and without hypocrisies, who works hard to solve them, does not sign useless or disadvantageous agreements, and defends the rights and duties established by the Constitution of the United States.

These are the real reasons why US electors deemed Mr. Trump more reliable and suitable for Office than the “democratic” candidate supported by politicians, intellectuals, actors, and singers: they might be popular, but  ultimately useless when it comes to actually strengthen the economy and the international role of the United States.

An effective model of political work

As candidate, Trump had clearly said that in order to offer a meaningful help to the citizens in economic difficulty it is necessary redesigning the economy and being respected internationally by granting peace with effective and rational choices, without forcing their own models on other people and States.

As President, Trump has immediately shown he can do it with extraordinary energy, effectiveness, restless work, and clear communication, which should serve as a good example also for foreign politicians.

Essentially, Trump is simply enacting an effective model of work to face quickly, and without useless chattering, all the concrete problems that ideological politicians have left behind to rotten.

The problem of information

This way of working takes the wind out of the sails of the economic and cultural parasites who prospered thanks to the incapabilities of ideological politicians, thus both categories join forces in an attempt to overthrow, by undemocratic means, a President of the United States who, finally, works and does it well.

But it is not easy making it understand to the sectors of US and of international public opinion, intoxicated by the disinformative campaigns of US “democrats”, by their European imitators, and by the complex of international, anti-American press. Whoever wants to have independent opinions should start reading direct news at this LINK

Because the citizens have the right to understand that, for example, the Israeli-Palestinian conflict does not depend on the Three Religions of the Temple Mount in Jerusalem, instead, it depends on the clash of modern socialist-nationalistic ideologies. As is the North Korean dictatorship, which must be dealt with on three converging levels: US military pressing, Chinese political infiltration, and Russian mediation.