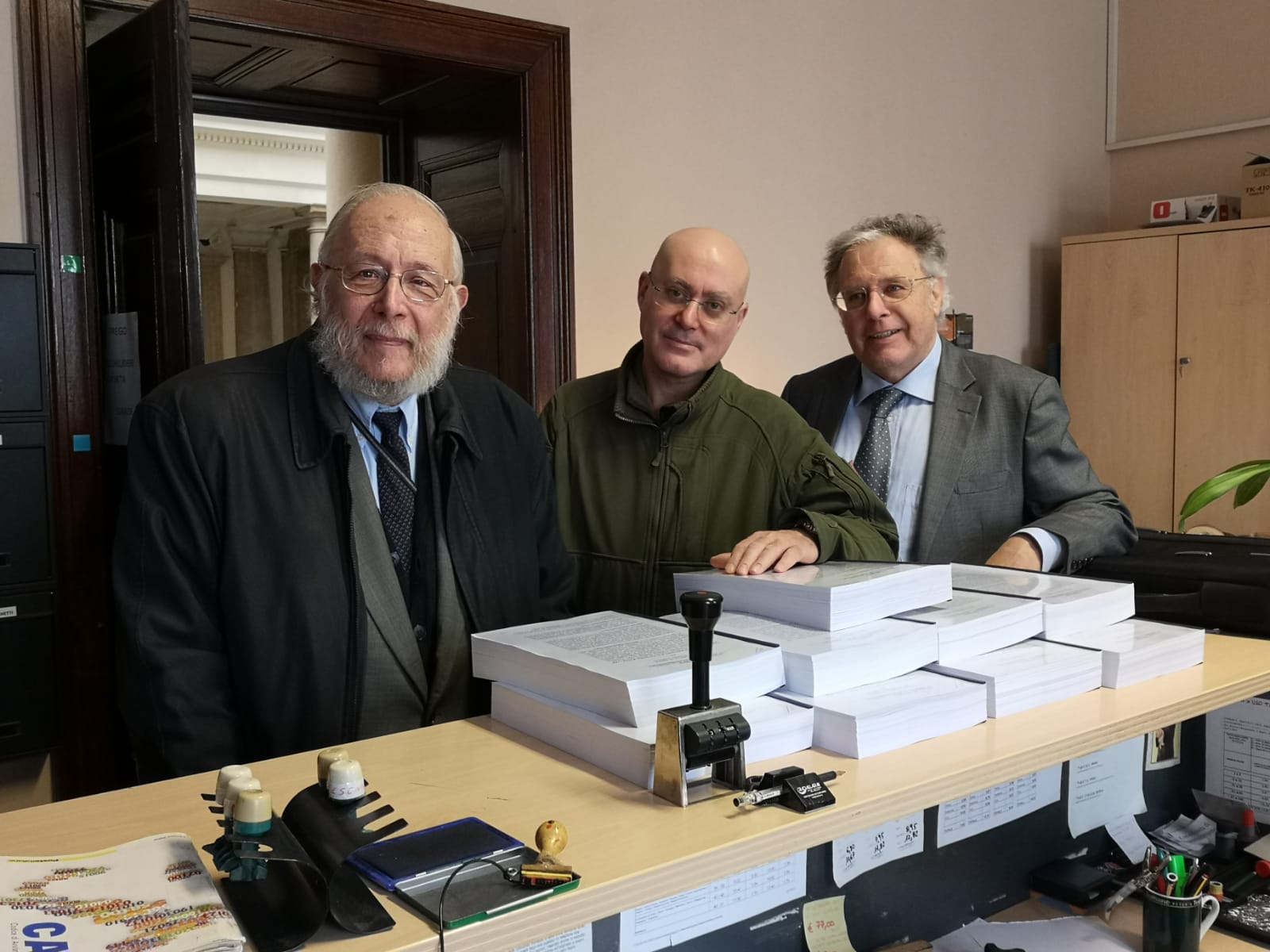 On March 7th, 2019, the International Provisional Representative of the Free Territory of Trieste – I.P.R. F.T.T. lodged the appeal for case No. 1757/17, initiated versus the Italian Government, its Ministry of Finances, its Tax Agencies and social security body INPS. The original document, in Italian, is published at this LINK; soon available the English version.

The legal action seeks the legal verification of the tax system and separate budget of the present-day Free Territory of Trieste, which results in decreasing taxation by two thirds respect to that of the Italian State. 500 natural and legal persons, from Trieste and from other Countries, have joined the legal action.

The appeal before the Court of second instance proved necessary because the Court of first instance avoided to decide in the merits of the proceeding, declaring the legal action inadmissible “due to the lack of a protectable interest”.

Discussion of the legal action on taxation before the Court of second instance starts on July 1st, 2019.

On March 8th, the I.P.R. F.T.T. lodged before the Court of Trieste also the first 258 interventions of natural and legal persons in legal action No. 4277/18, initiated to assess that the Italian Government cannot apply the VAT (22%) of the Italian State on the supplies of goods and of services, as well as on imports, that take place in the administered Free Territory of Trieste.

The fist hearing of the legal action on VAT is taking place on March 12th; new adhesions of citizens and enterprises are collected by the Free Trieste Movement until the last hearing, which is expected within a couple of months. Information about joining the legal action is published HERE.