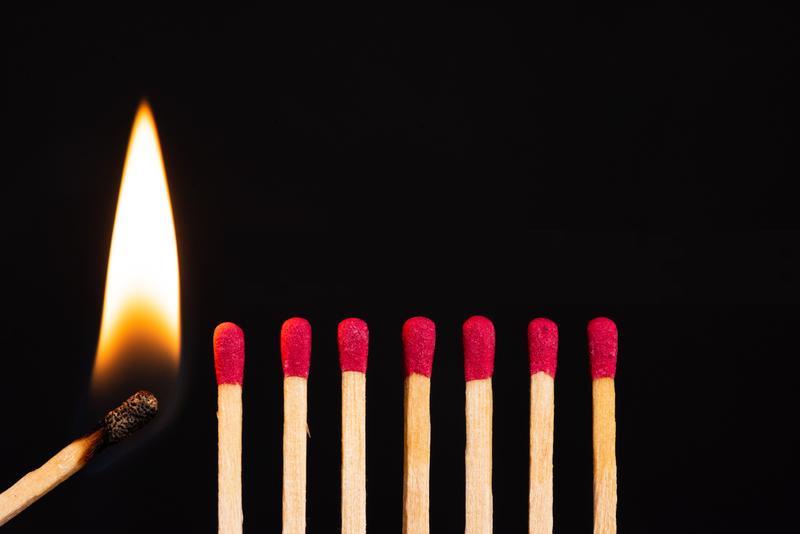 Consequently, it is essential to promptly isolate provokers and fanatics who attempt to take advantage of the suffering of the people to cause troubles, inciting them against the Authorities that have the duty and power to find the needed solutions.

As the emergency is gradually ending, some of those provokers and fanatics are even trying to organize demonstrations in breach of the restrictions in force, taken by the Authorities in an attempt to slow the spread of the virus and to find a proper therapy to treat and prevent its deadly effects.

In Trieste, a message is being spread through the internet calling for an illegal demonstration on April 25th, in open breach of the anti-contagion laws, thus of the articles of the Code of Criminal Law No. 414 (incitement) and No. 438 (spreading of an epidemic).

It results that the initiative is organized and promoted by ambiguous local people who make it believe they want to protect individual freedoms against Italian laws, claiming those laws are not in force in the present-day Free Territory of Trieste.

Indeed, this was immediately confirmed by the Free Trieste Movement, which has rejected and denounced to public opinion those provokers, explaining that their demonstration is not only illegal, but completely unrelated to the rights of the present-day Free Territory of Trieste (LINK).

It follows that the purpose of those organizing the illegal demonstration is solely to openly breach anti-contagion laws in an attempt to trigger clashes with the police and with the Italian authorities in charge of the present, temporary civil administration of Trieste, and thus responsible of defending law and order, including the health of the citizens, also here.