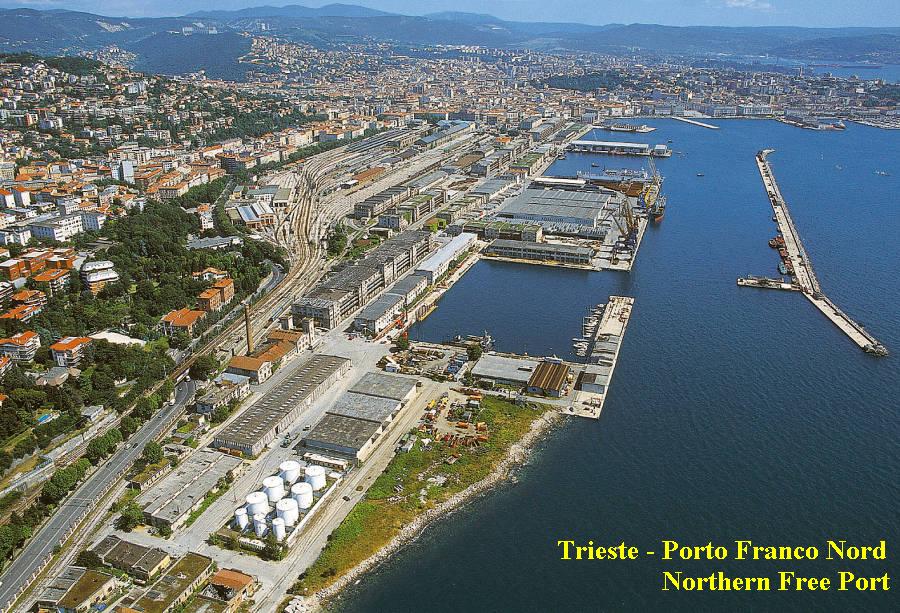 Trieste, 24 February 2021 – Today (24.2) the I.P.R. F.T.T. – International Provisional Representative of the Free Territory of Trieste has notified to the heads of the Municipality of Trieste, of the Port Authority, and of the Region a warning, in English and in Italian, against the drafting, signing, and enforcement of agreements that would constitute a «breach of the provisions of paragraphs 618 and 619 of art. 1 of Law No. 190/2014, as integrated under art. 1, paragraph 66 letter b) of Law No. 205/2017» (LINK).

It is the provisions of law that establish the constraints on the destination of both the assets of the Northern Free Port (also called “porto vecchio”, the old port), which were transferred to the available properties of the Municipality, and that of the revenues deriving from their sale. The warning notices that those laws bound the Municipality to sell these assets and to transfer all revenues to the Port Authority, which is itself bound to re-invest these revenues in the development of the international Free Port of Trieste.

The I.P.R. F.T.T. claims that the contents of the Agreement on the subject, as anticipated to the press in recent days by Mayor Dipiazza, would constitute «a surreptitious attempt, by involving also the Region, to consolidate and provide a further cover-up» breaches of law that are systematically committed by the Municipal Administration, which, since 2019, are under pending, «renewed and supplemented» criminal complaints.

The warning was also sent, for information, to the Commissioner of the Government and Prefect of Trieste, to the Prosecutor of the Republic in Trieste, and to the Questore – Chief of the Police of Trieste, and specifies that «the year-long, continuing» pf those breaches of law was also «brought to the attention of the competent, central [anticorruption] investigative offices».