In 1903, Austria-Hungary established four Infantry Regiments from Bosnia and Herzegovina, with soldiers of all faiths: Muslims (the majority), Jews, Roman Catholics, and Orthodox Serbs. Starting in 1908, three battalions of the 4th Regiment, from Mostar, served as garrison in the city of Trieste together with the famous 97th Triestine Regiment.

They were stationed together in the Caserma Grande, not far from where a Mosque for the Muslim soldiers was built, while the Jewish and Christian Bosnians and Herzegovinians were going to the synagogues and churches of the city.

During World War I, the soldiers from Bosnia and Herzegovina fought with extraordinary valor, courage, and with extraordinary sacrifices to defend Trieste and the southern front, which run from river Timavo to the Alps to river Piave.

They were commemorated in Trieste with a photography exhibit organized by the Movimento Civiltà Mitteleuropea and hosted by Free Trieste from 8 to 12 November 2018.

The purpose of this exhibit was to renew the memory of their presence and defense of Trieste, in peace as in war, and also their precious historical tradition of religious and cultural pluralism, which is shared by Trieste and Bosnia-Herzegovina.

This is why the photographs chosen for the exhibit do not picture military actions, rather, the human and spiritual dimension of our soldiers. This is why we are publishing a selection of 26 meaningful images: 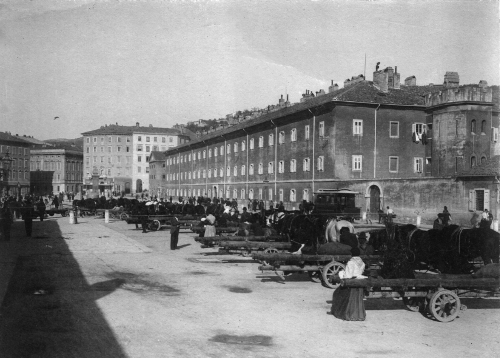 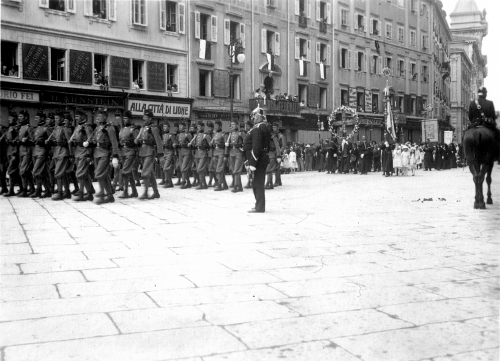 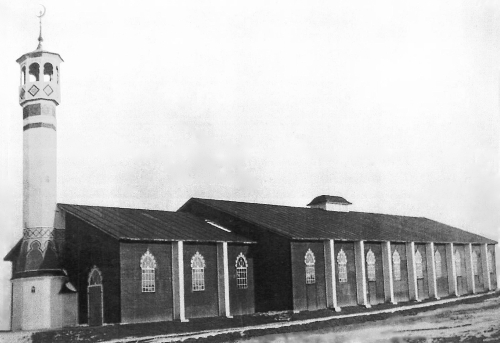 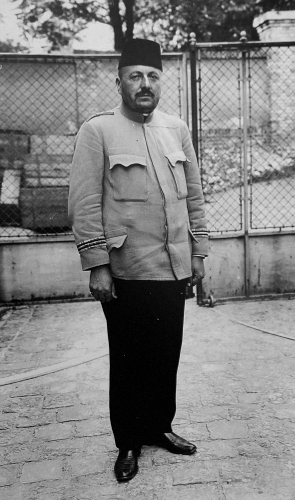 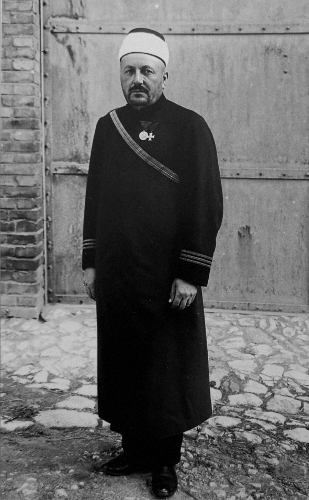 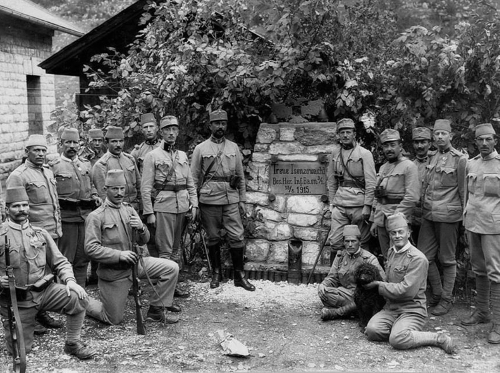 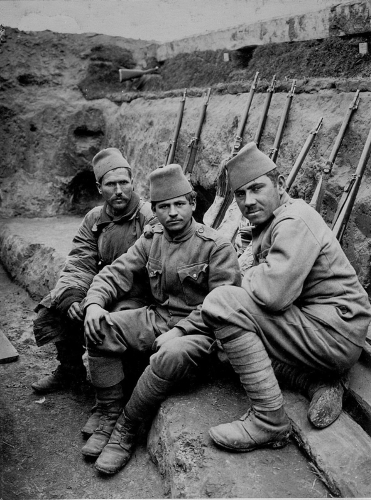 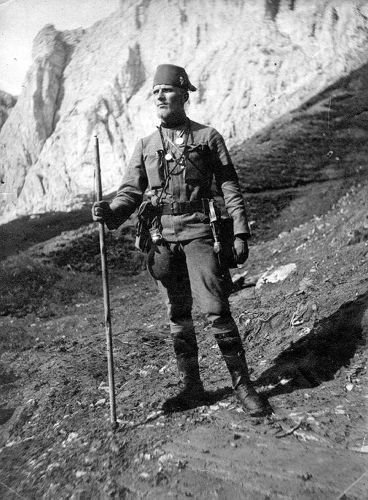 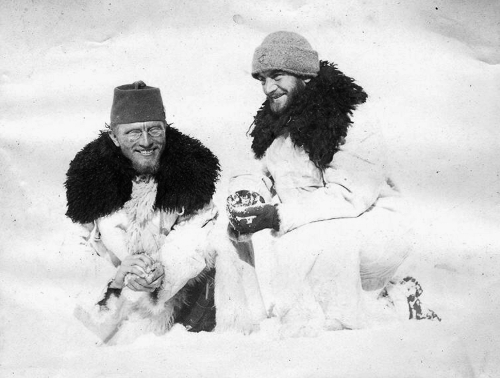 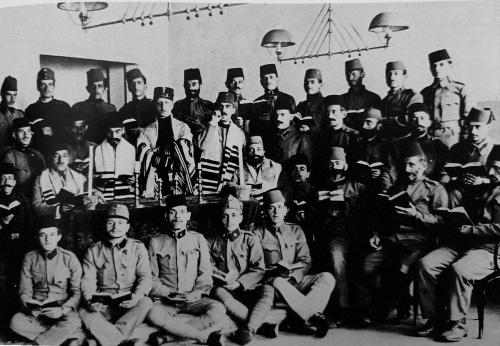 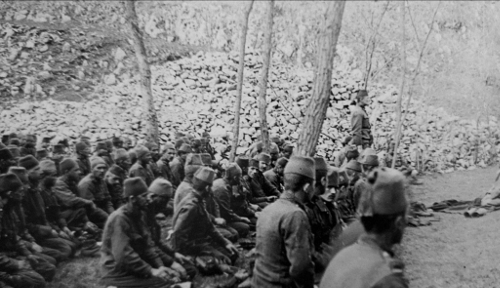 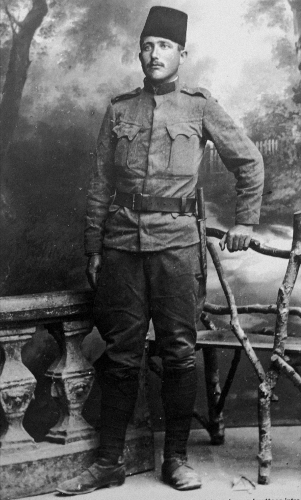 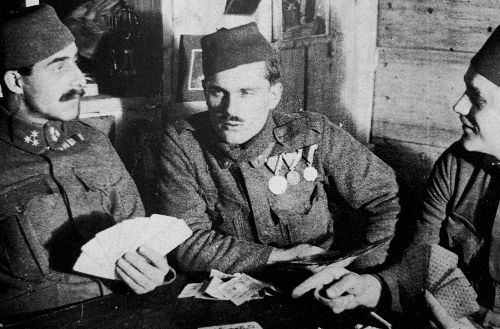 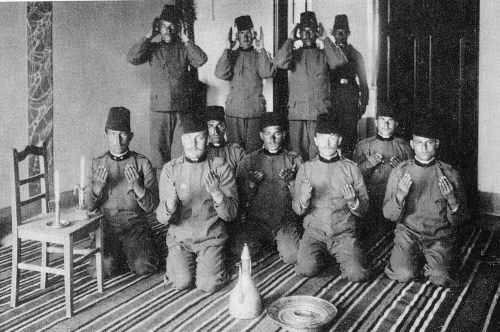 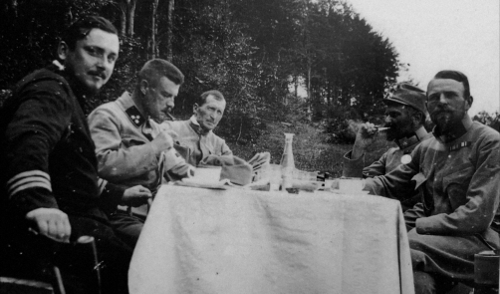 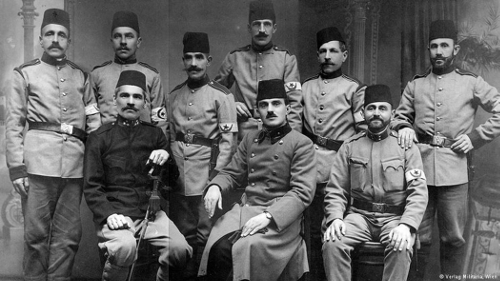 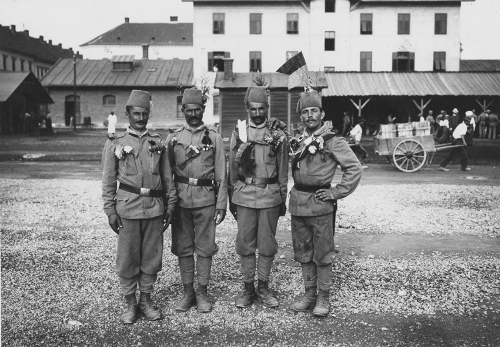 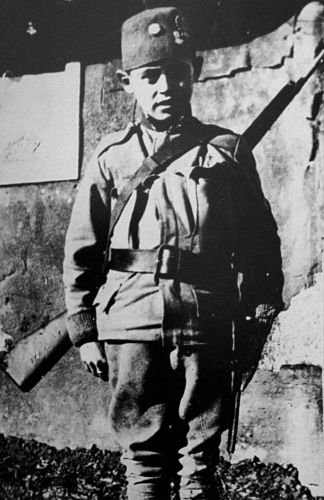 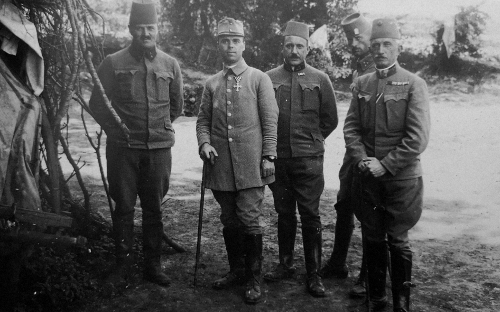 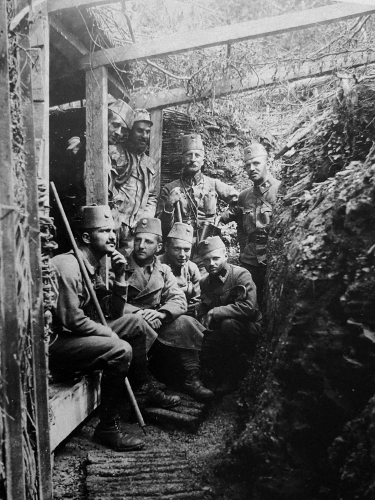 Captain Hermann Rilke in a trench with his men. 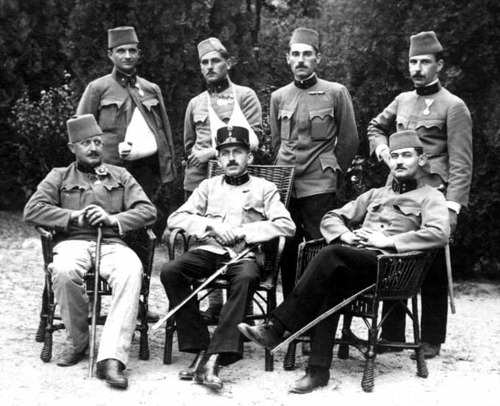 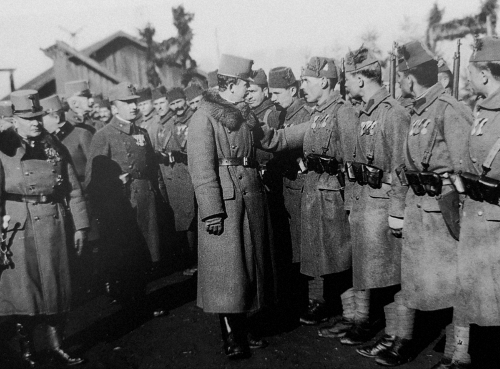 Emperor Karl I of Austria with the Bosniaken of the 2nd Infantry Regiment (Italian Front). 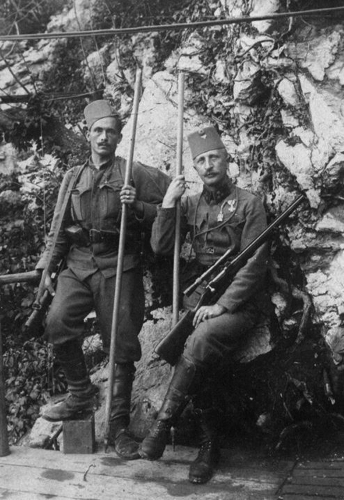 Captain Hermann Rilke on the Santa Lucia bridgehead near Tolmino. 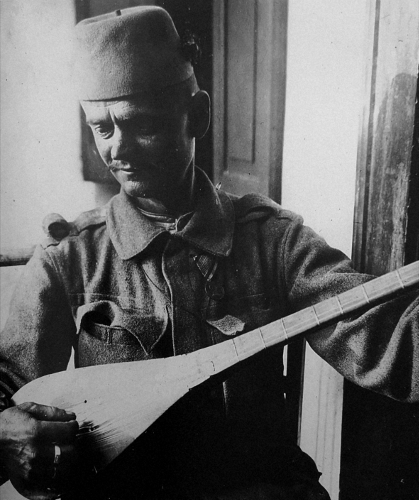 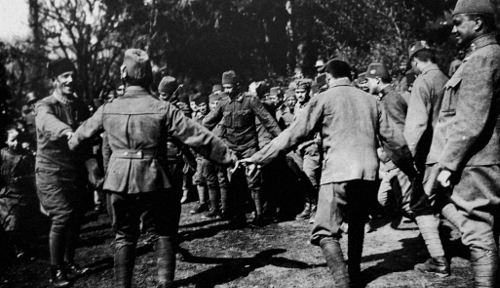 Dancing kolo on the Italian front. 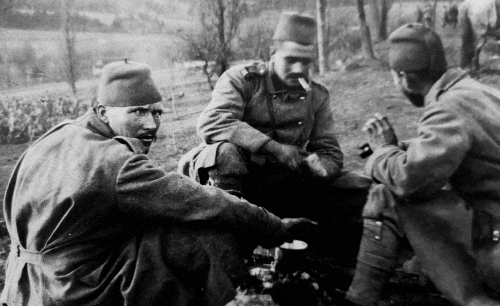 Un pensiero su “1908-1918: the soldiers from Bosnia and Herzegovina in Trieste and on the Southern Front in 26 selected photos”