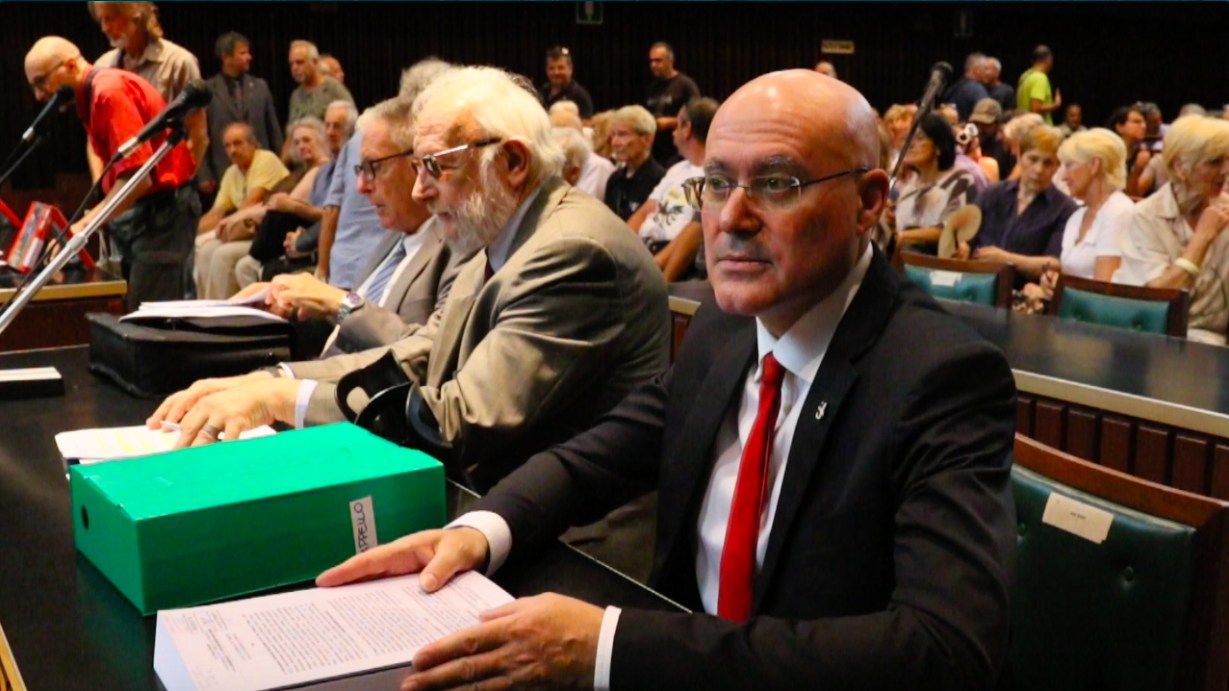 On Tuesday, July 9th, 2019 the Trieste Court of Second Instance held the first hearing of the civil lawsuit initiated by the I.P.R. F.T.T. and supported by 500 citizens and enterprises – from Trieste and from abroad – requesting the enforcement of the legitimate tax regime of the Free Territory of Trieste and of its international Free Port (LINK) summoning before Court the Italian Government and its bodies.

Indeed, since 1954, the Italian Government exercises the temporary civil administration of the present-day Free Territory of Trieste on mandate of the Governments of the United States and of the United Kingdom, the primary administering Governments of Trieste on behalf of the UN Security Council. However, the sub-administering Italian Government is illegally forcing on the Free Territory the taxes of the Italian State, which are three to four times higher than the legitimate Trieste taxation.

This means the unfair damages to the economy, to the citizens and to the enterprises of the Free Territory is huge. The Court of First Instance avoided discussing the question in the merit, and, paradoxically, it deemed the lawsuit inadmissible because “the appellants lack legal interest”. In second instance, however, the Court of Trieste declared the lawsuit admissible, and granted the parties 60 days to lodge their closing statements.

The I.P.R. F.T.T. has also underlined how unusual it is that the written briefs presented by the lawyers of the Italian Government and of its bodies support claims opposite to the law, endorse political opinions, nationalistic statements, and even insults against the appellants, against the United Kingdom, and against the President of the United States, Donald J. Trump.

2 pensieri su “Lawsuit on taxation in the Free Territory of Trieste: the Court of Second Instance admits the legal action”