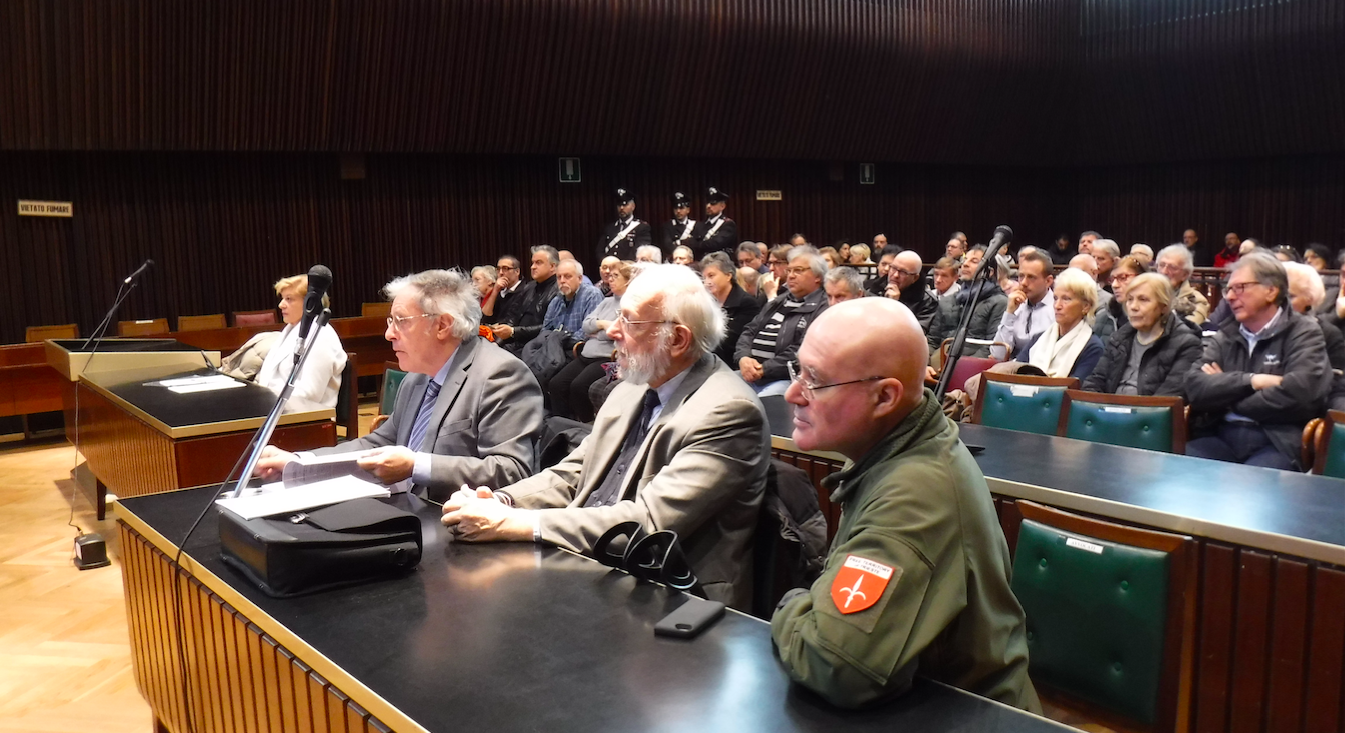 On Tuesday, March 12th, 2019, before the Court of Trieste, took place the first hearing of civil lawsuit No. 4277/18, initiated by the International Provisional Representative of the Free Territory of Trieste – I.P.R. F.T.T. to request the verification of the inapplicability of the VAT of the Italian State on the supplies of goods and of services, as well as on imports, that take place in the Free Territory of Trieste, the temporary civil administration of which is sub-entrusted to the Italian Government (LINK).

258 natural and legal persons from Trieste and from other States have already joined the lawsuit to support the request of the I.P.R. F.T.T. and to host them all the hearing had to be held in the biggest courtroom, the Court of the Assizes.

After reviewing the appearance of the parties and the correctness of the documents presented, the Judge set the deadline to submit further briefs, statements, and objections, as well as setting the next hearing on February 18th, 2020.

This allows the parties to carry out the lawsuit effectively, and does also allow the I.P.R. F.T.T. to collect further interventions of citizens and enterprises, now expected to be more than these who joined the parallel legal action on taxation No. 1757/17 (LINK).

New adhesions to the legal action on the Italian VAT are collected at the offices of the Free Trieste Movement, in Piazza della Borsa 7, Trieste: LINK

2 pensieri su “Inapplicability of the Italian VAT – IVA in Trieste: the first hearing”